While MIT students are known to be academically exceptional, it’s less known how well rounded, creative, and artistic they are. To showcase what students do outside of the classroom, we wanted to create a campaign to encourage them to produce their own videos and share them on their personal social media channels. This effort also supported one of MIT’s communication priorities: to give our audiences a greater sense of the magic and culture of MIT.

Partnering with the Division of Student Life, we formed a student focus group, primarily of undergraduate students, to gauge interest and get feedback. We were particularly interested in learning the best ways to reach students and get them interested in this campaign. The students thought it was a great idea and suggested we use the #ThisIsMIT hashtag. We then set about writing the contest guidelines, promoting the contest, recruiting judges, and establishing the prizes ($100 in TechCASH for the winners, and $50 in TechCASH for the runners-up).

The contest ran from mid-September until Thanksgiving, though all of the entries came in within two days of the deadline. We received nine legitimate entries and selected three winners and two runners-up. We created a YouTube playlist—which is periodically updated with new videos—and shared all of the submitted videos on MIT’s main social media channels. 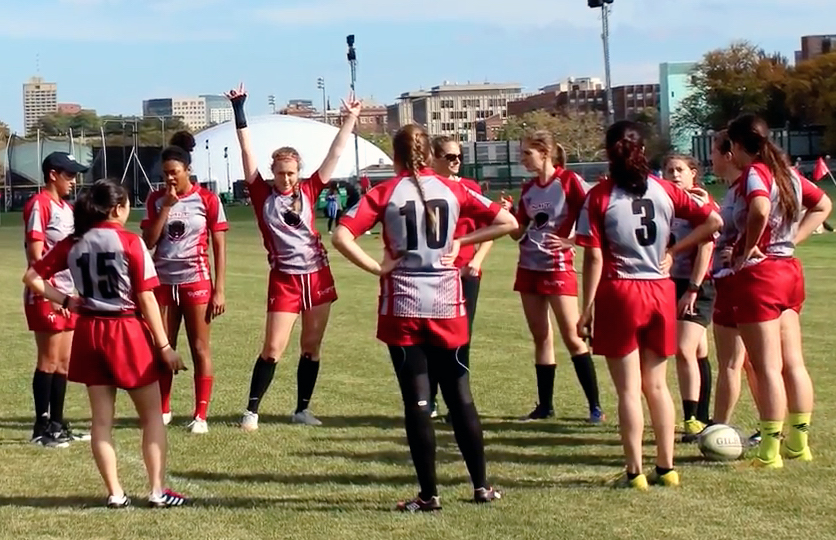 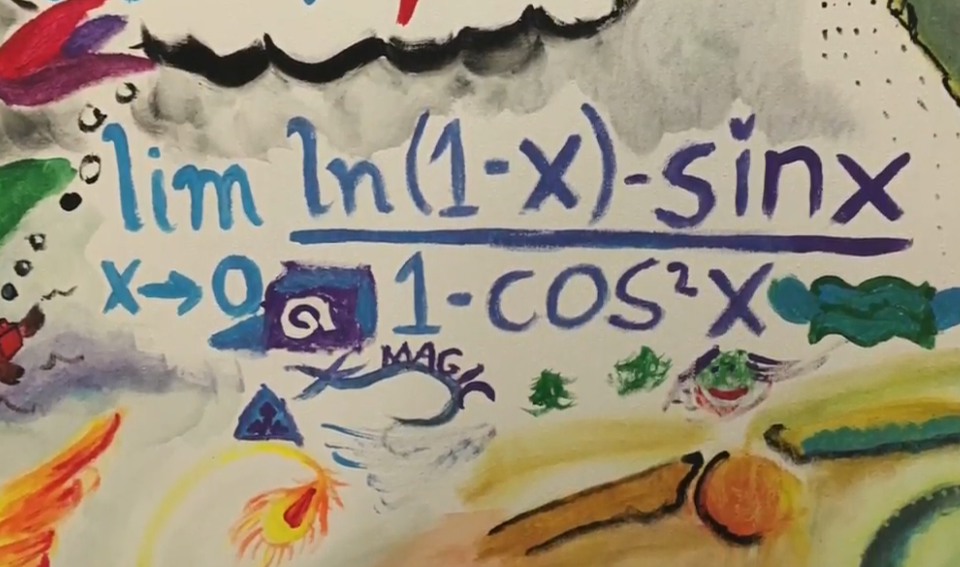 Are You Artistic? winning entry